Why Women Should Learn to Code

In fact, at the universities it did not always look that way. When computer science was first offered as a degree course in the 1980s, half of the students were female. In 1987, it was 42% in the US. How did this change develop over time? The argument that girls in mathematics can not perform the same as boys is in this case a very weak one, because according to Pisa studies, girls only fare slightly worse than boys do in math and science.

One reason, however, could be the impact on women by the media and marketing for the computer industry and the IT sector as a whole. The target group of these campaigns were mostly men. Even in movies more and more the character of the coder appears, who is almost always played by a male actor and so carries the message out that real coders can only be boys.

Are less developed countries structurally ahead of us?

The problem that fewer women learn to program can be found especially acute in wealthy countries. In poorer countries, such as Tanzania, where people are just beginning to build an IT sector, even more women are learning to program. In a society in which only 25% of the population can read or write, IT knowledge is worth gold. This recognition is creating more and more schools and initiatives on the ground, which will teach children and young people from the age of programming.

However, a completely different development is evident, for example, in South America. In Peru, only 10% of IT professionals are women. This can be traced back to the patriarchal structures still prevalent in these countries. The education of boys is more important there than girls. For example, parents invest more money in training their sons than in their daughters. There, cultural conditions are responsible for the dominance of men in IT.

There are no female role models

Perhaps the solution lies in providing schoolgirls with female role models from the IT sector. Jeff Bezos, Bill Gates, Tim Berners-Lee, and Steve Jobs are well-known IT pioneers, each of whom has been heard at least once. Female IT pioneers do not catch on right away. Too bad, because in history there is more than one woman, which can be rightly designated as such.

One of the most famous women in programming is probably Grace Hopper. She was involved in the groundbreaking projects "Mark I", "Mark II" and "UNIVAC I". They also go back to the term "bug" for a software bug.

What many also do not know is that the first algorithm was written by a woman. The British mathematician Ada Lovelace wrote this in 1843 and can be described as the first programmer in history.

Why more women should learn programming

Although there are some impressive examples in history of women who have become pioneers in the field of IT through their work, there are too few women known in the world today for their work in this area, and thus as leaders could serve for young girls and women. The question we should ask ourselves is: How can we motivate more women to gain a foothold in the IT sector?

Mahatma Gandhi once said: Be the change that you desire for this world. Perhaps women should start with themselves and take the first step, perhaps gaining initial programming skills, irrespective of their current profession, as a role model for other girls and women around them.

If you've always wanted to get a glimpse of web development, visit one of our courses and learn the basics of programming yourself! And maybe you'll soon be known as the next IT pioneer :-)

Ready to take the next steps and learn more about becoming a coder? Get your own FREE e-book ----->"5 Steps to Become a Professional Programmer"

Why not learn more about programming at our upcoming free info session - click here now! 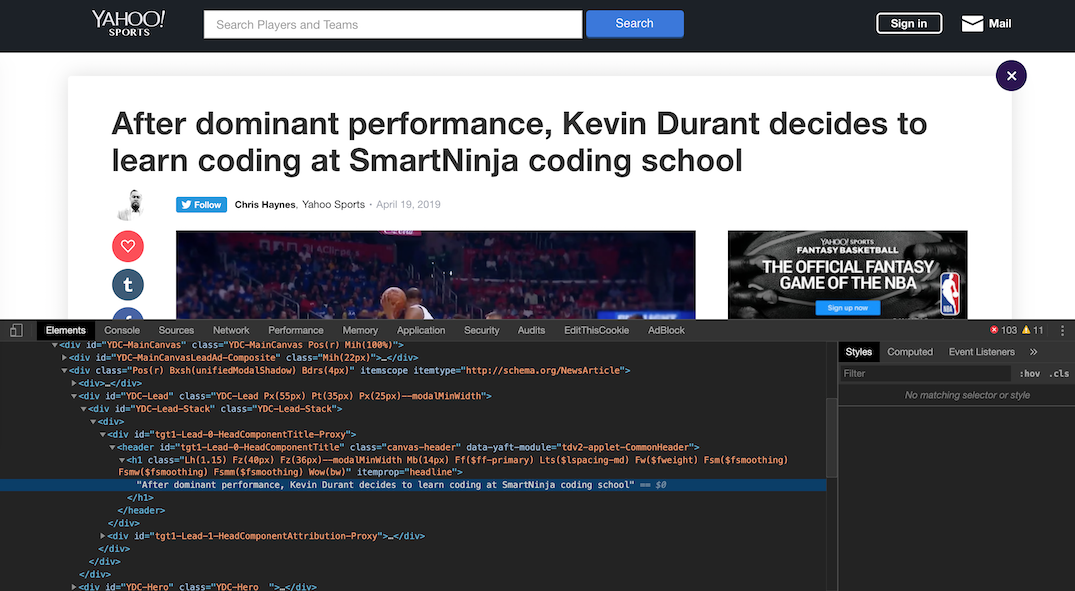