What's the Best Programming Language for Beginners to Start Learning? 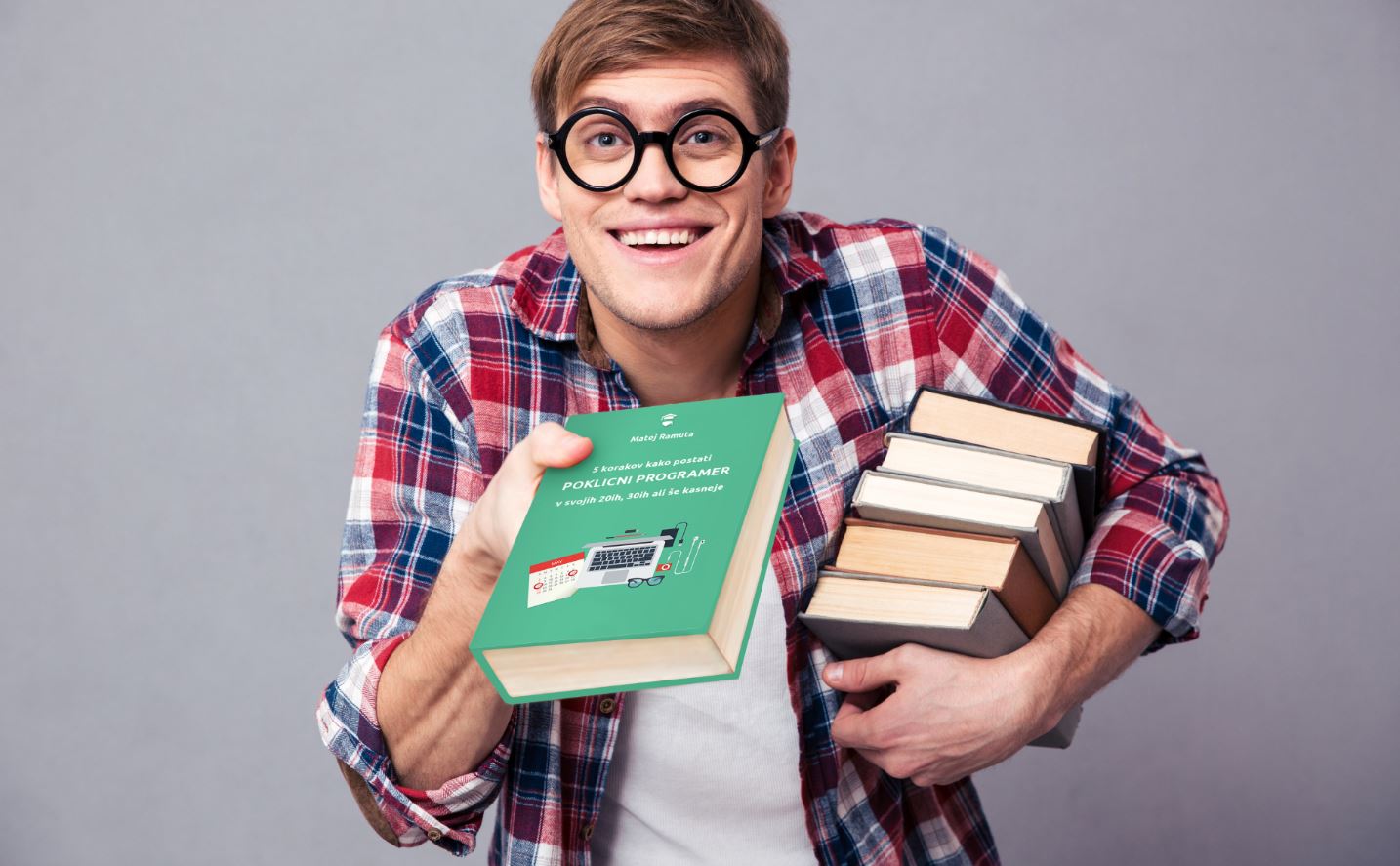 This is one of the most common questions that beginners ask. So what do you do (as a beginner) when this question pops into your mind?

You go search on Google, you ask on forums and ask friends and acquaintances who already know how to code.

What answer do you usually get? Each of them proposes their favorite language to start with. Or the one they started with.

This makes you even more confused because you don't get the same answer from everyone. So who’s right?

Answer: Everyone and nobody. :)

Okay, but here comes the next question: which language is the best to learn these (general) fundamentals?

My opinion: start with Python.

Why? Mainly because of its simple and clean syntax.

I’ve taught many beginners how to code and if I used a language such as JavaScript, a lot of time was wasted dealing with missing brackets and semicolons, instead of focusing on programming fundamentals. Python does not have this issue, so it's easier to focus on what really counts: the basic concepts of programming.

HTML & CSS are great languages to start coding with, but they are not programming languages. HTML is a markup language and CSS is a styling language. Nevertheless, they are a great way of getting familiar with how writing code looks like and I’d encourage you to learn HTML & CSS. But when you want to learn programming, start with Python. 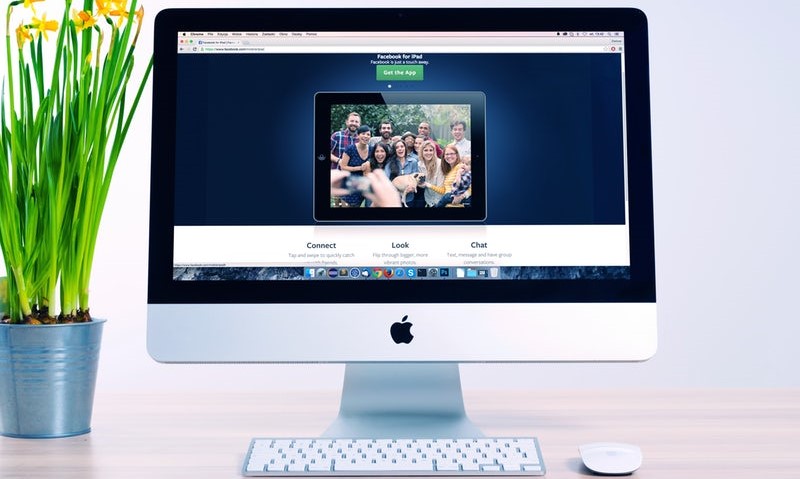 Learn how to build websites and web applications. During this 12-week course, you’ll learn both front-end and back-end website development! 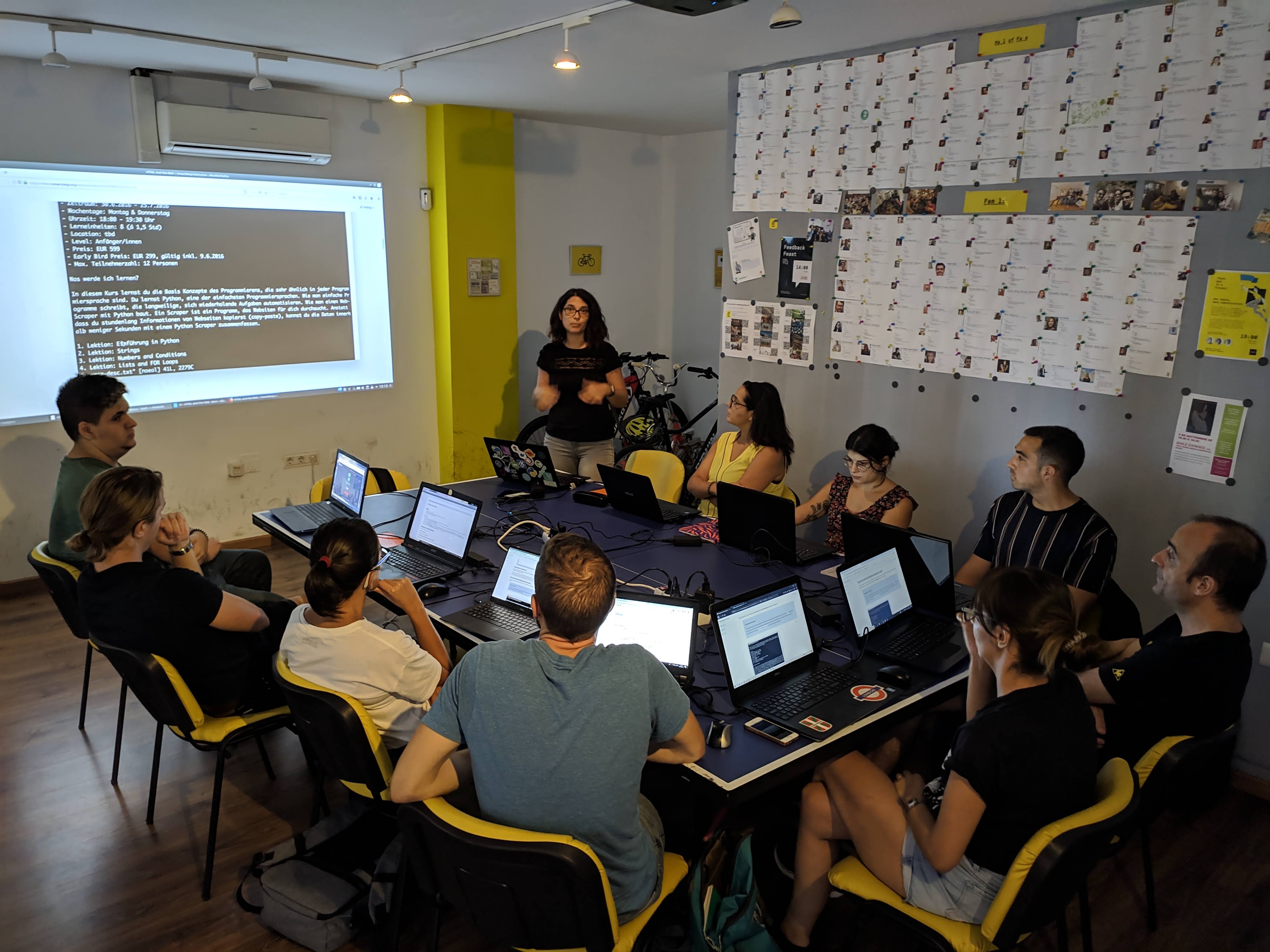 20 Nov 2019
The best time to start programming is yesterday, the next best time is today.

05 Oct 2019
How To Get The Canadian Government To Pay For Your Course!